Web cams from around the world, some you can control and zoom in. Click any image to open the camera in a new window and try your luck at controlling web cameras in another country.

Game of tennis anyone 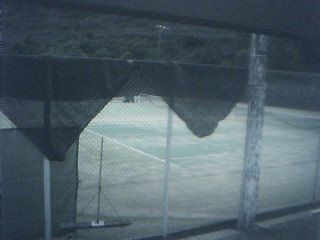 Fast cam to move around 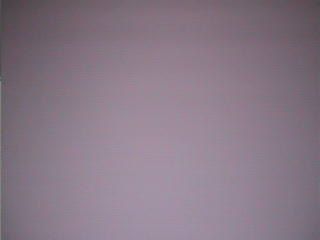 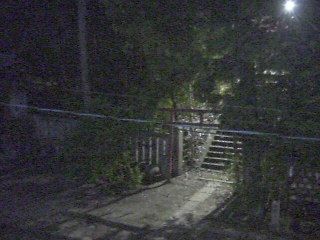 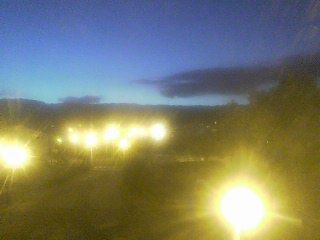 I AM A WEB ARTIFICER 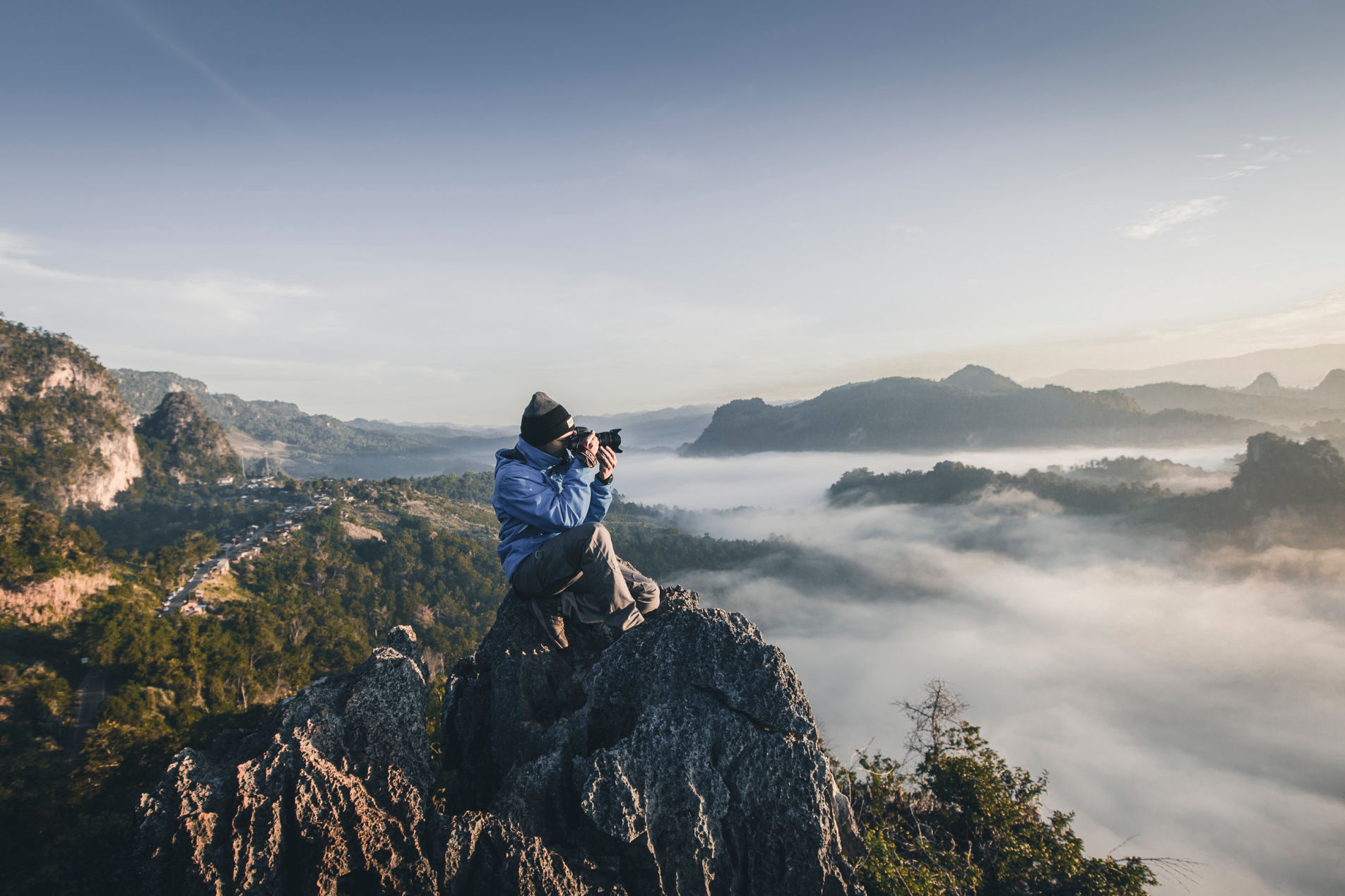 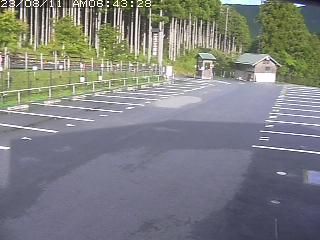 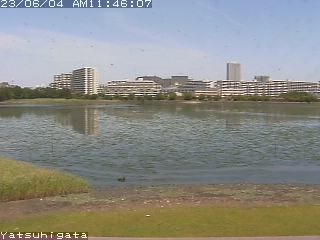 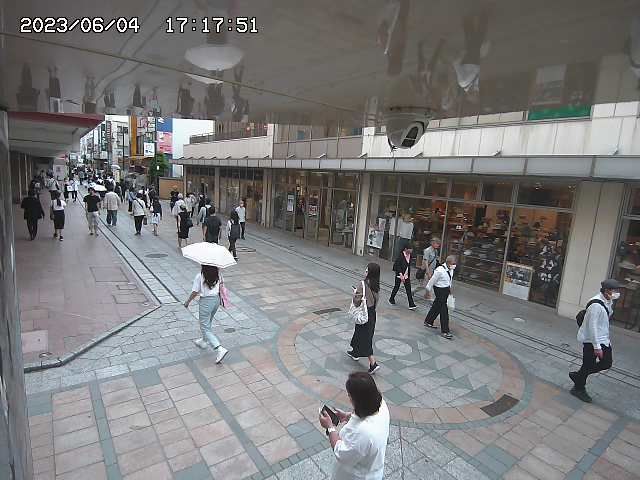 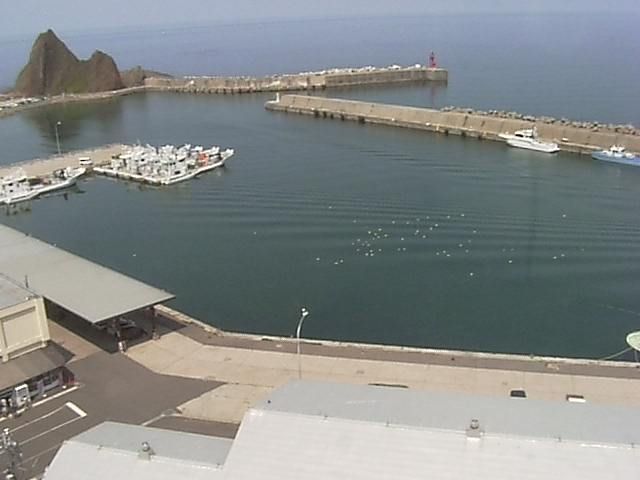 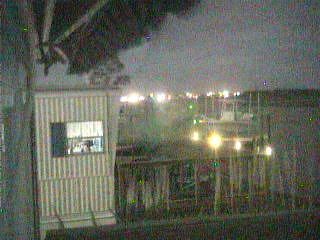 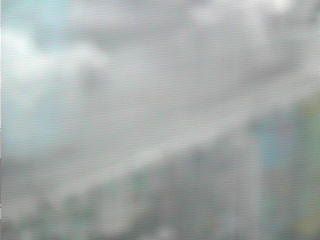 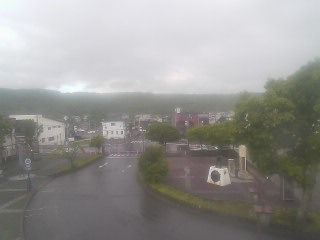 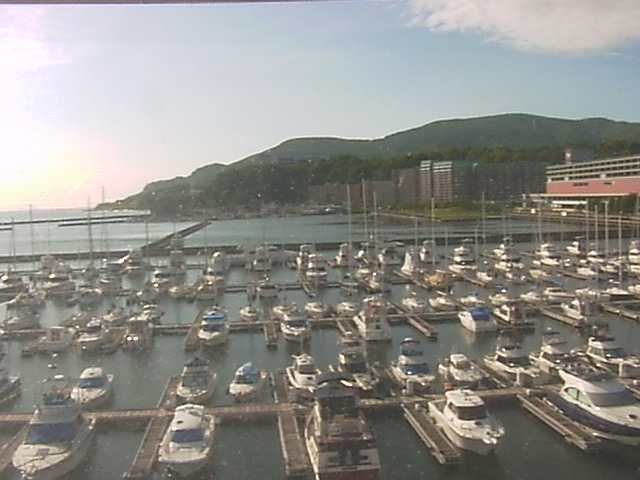 An artificer and time traveler from the 14th century.

By the 14th century frontiers had ceased to expand and internal colonization was coming to an end, but population levels remained high.

The Medieval Warm Period ended sometime towards the end of the 13th century, bringing the "Little Ice Age and harsher winters with reduced harvests. In Northern Europe, new technological innovations such as the heavy plough and the three-field system were not as effective in clearing new fields for harvest as they were in the Mediterranean because the north had poor, clay-like soil. Food shortages and rapidly inflating prices were a fact of life for as much as a century before the plague. Wheat, oats, hay and consequently livestock, were all in short supply.

Researching artifacts, anomalies, abnormalities and aardvarks, taking those to the internet for others to enjoy!

Located in a time far far away